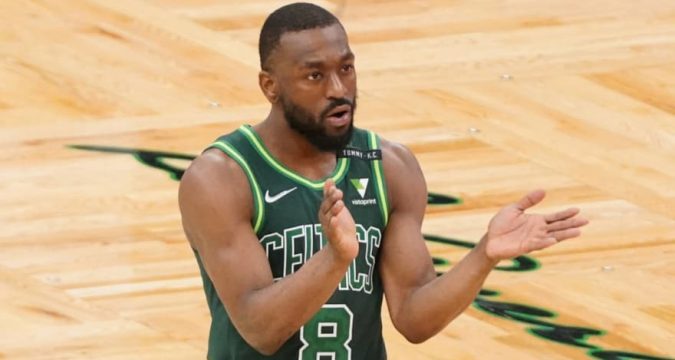 As Celtics fans we are all aware that Kemba is gone and Al Horford is on his way back to Beantown. Many fans are going to miss the very personable, Kemba Walker, but this was a business decision. We essentially traded a bad long-term contract, for a shorter, bad contract. In addition to the headliners we exchanged our 1st round pick for 7’2” Moses Brown. Exchanging our 16th overall pick for the 21-year-old seems fair and saves additional money because Brown is on a very low contract. There’s no doubt Boston would have loved to keep the first-round pick, however, that was the cost of dumping Walker’s guaranteed money for an easier to swallow contract in Horford. This gives the Celtics room to make more moves this year. More importantly it gives them, potentially, room for a max contract for the following season. If the Celtics want to wait one more season they can form, yet another, big three.

The Celtics managed to cut $10.5 million from their payroll for the 2021-22 season heading into the NBA Draft. The largest of savings comes from going from Walker’s $36 million salary down to Al Horford’s $27 million. The cap savings grow even more in the following season from swapping out Walker’s deal for Horford’s but the cost-cutting in the present was beneficial for Boston when it comes to rounding out a roster within budget for the upcoming year.

All that is great, but as fans we don’t want to wait another season. We need to make a few more moves to round out the roster. Well, if you look at our current roster, it should be obvious that there are a few more off-season moves to make. We went from a shortage of bigs, to being heavy on bigs and being short on ball handlers.
In my opinion we need to find a starting quality point guard. I know Marcus Smart is still on the roster, but I really like Smart coming off the bench providing whatever the situation requires. Marcus is not a great ball handler; however, he can fill a lot of rolls and do many of the intangibles that don’t necessarily make the box scores. This quality makes him perfect to come in and stop the bleeding or to get the fire going. Of course, we also have Payton Pritchard who had a strong rookie season but starting would be too far a reach for the youngster.

Who will play point guard?

I know some fans have proposed going without a primary ball handler. I don’t know about you, but the last thing I want to do is put the burden on Tatum. He brought the ball up many times this past year, and he flirted with a 10 second violation every time. Our wings can match up with anyone, but they need to get running in the open floor. They don’t want to be walking the ball up, letting the defense get set. Speed would help get easy baskets and help get our guys going downhill, instead of that tired isolation game we were stuck in so often last year. A Point guard is essential for the overall flow and movement of the offense.

As I mentioned we have plenty of bigs with the edition of Al and Moses, so it leads me to believe that sending Triston Thompson out for a ball handler a logical move. The Kemba trade doesn’t change the trajectory of the Celtics and it didn’t bring any sexy names into Boston, but it was necessary to give the franchise some options moving forward.